The department of TB and Respiratory diseases was established in 2018 with RNTCP certified DOTS centre. The department provides outpatient and inpatient care along with facilities for management of conditions presenting with acute respiratory distress . We have 8 beds for inpatient care and a separate ward for management of patients suffering from pulmonary tuberculosis. The staff is well trained for management of various respiratory ailments ranging from Pneumonia, Asthma, COPD and Lung Cancer. We have facilities for interventional procedures like pleural fluid aspiration and Intercostal Drainage . Our DOTS centre has latest diagnostic tools for early diagnosis of TB and resistance pattern and is equipped with facilities for diagnosis of Diabetes and HIV and facilitates for treatment of the same .

Name of the first HOD 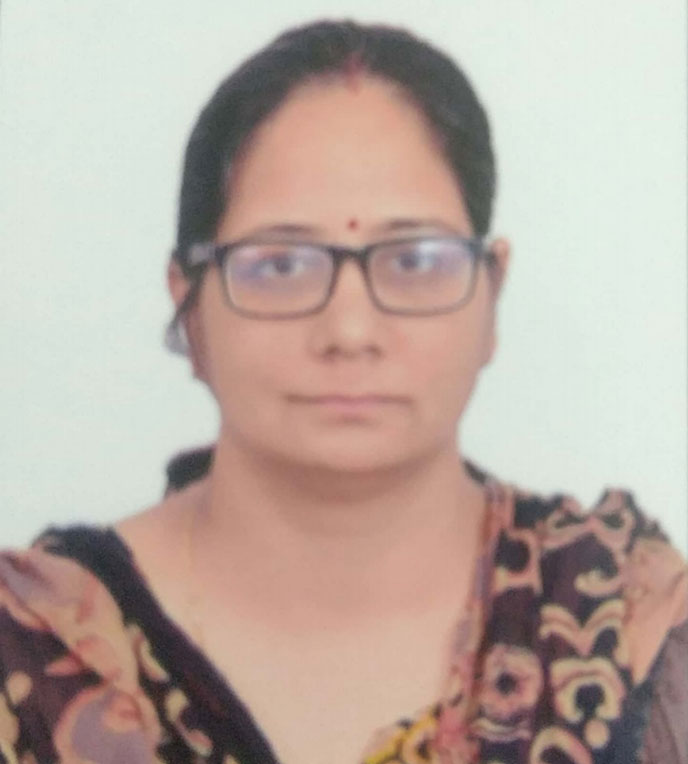 Details of chapters in books

Actively involved in teaching of undergraduates, residents, technicians and nursing staff at all levels.

Reseach activities by the department