Department of Medicine at GIMS excels in Department of Pediatrics functions as an independent department providing state of the art care for the sick children and teaching commitments for undergraduate and DNB course. The institute is affiliated to KG Medical University Lucknow. The Department of Pediatrics was established in Feb 2017. The department has a spacious faculty rooms, seminar hall, library and ancillary areas. The department conducts daily OPD and immunization in polyclinic. The pediatric ward is located at the first floor of the hospital building, along with 5 bedded Pediatric ICU and 5 bedded Neonatal ICU. 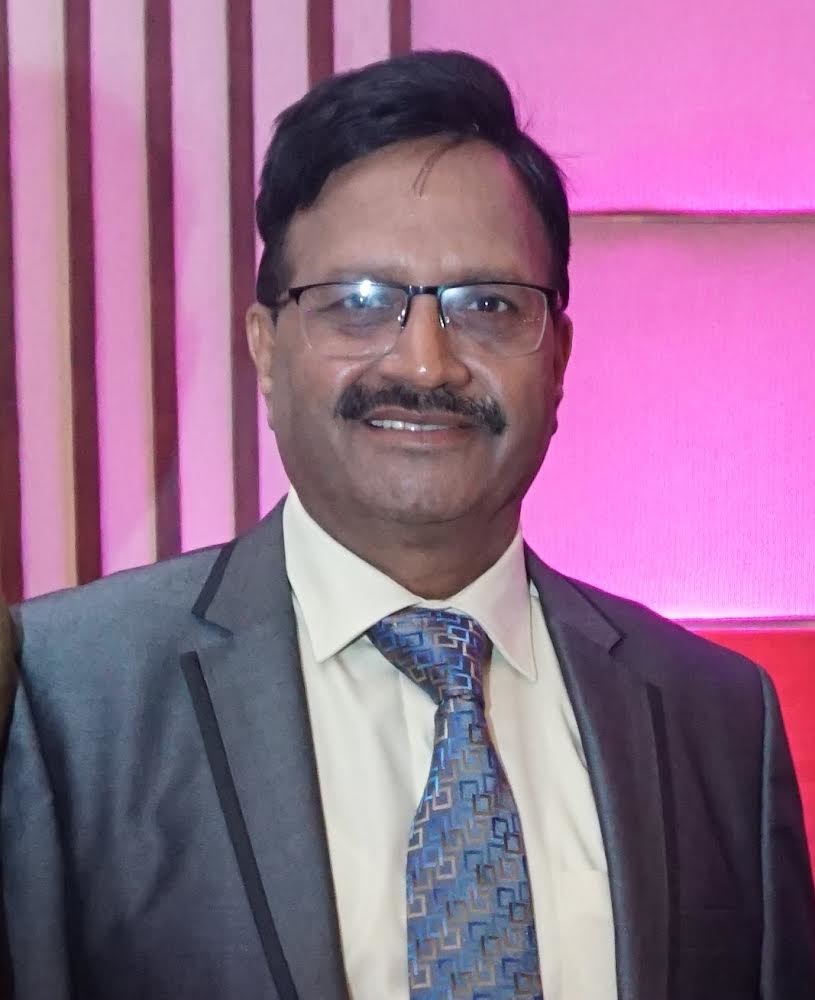 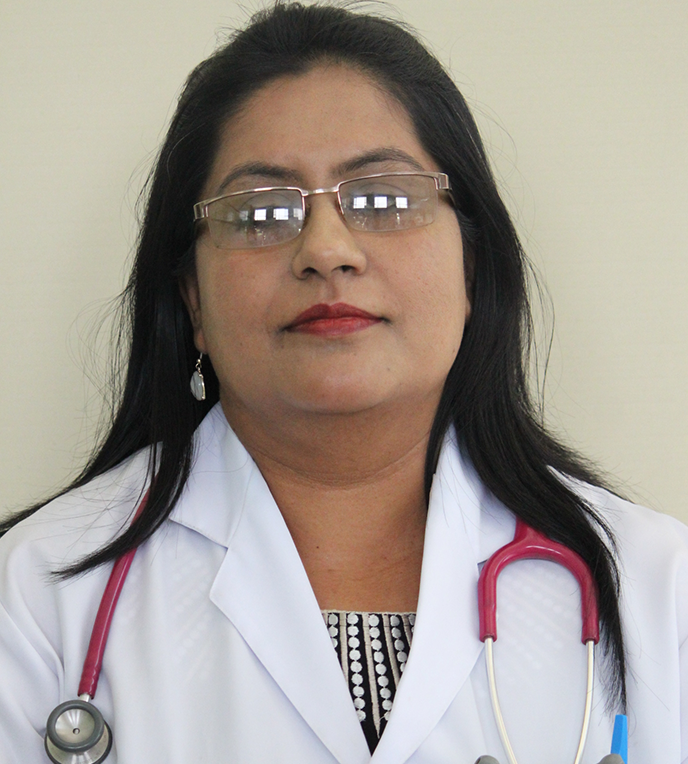 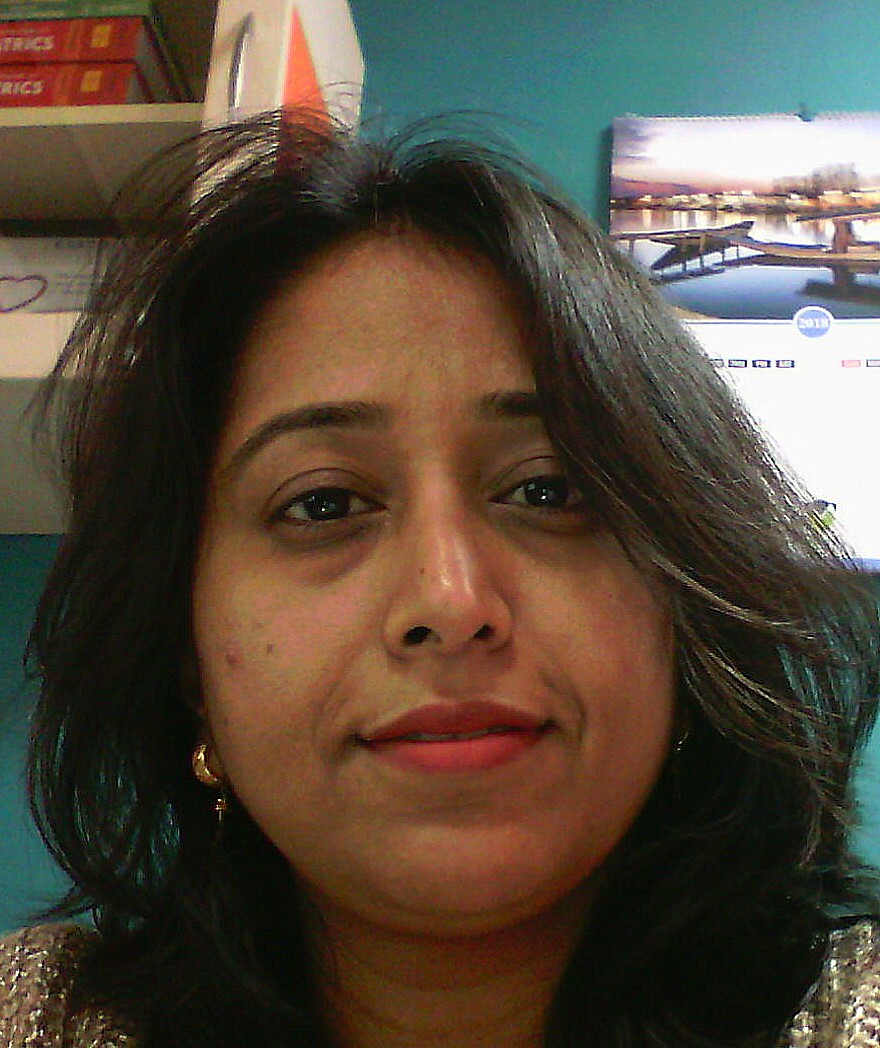 Residents In Department Of Pediatrics:

Non-Teaching Staff of Department of Pediatrics:

The Department of Pediatrics, GIMS, Greater Noida is dedicated to improving the health of infants, children and adolescents through excellence in patient care, education, research and advocacy with an aim at achieving the following:

Vision Plan Of Department Of Pediatrics

Research Projects By The Department Pediatrics:

Work Load in Dept. of Pediatrics 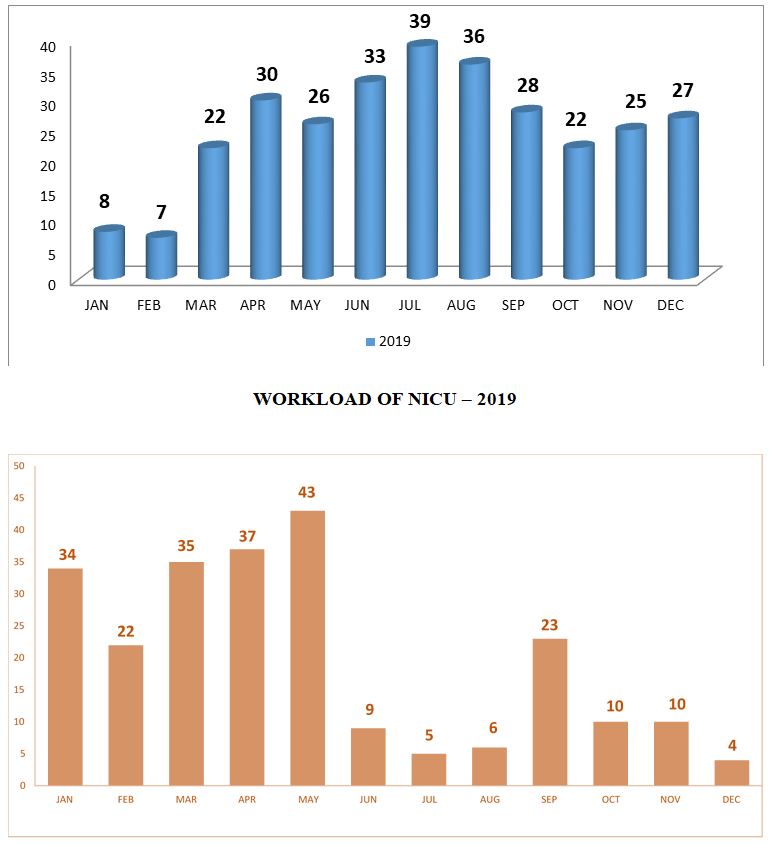 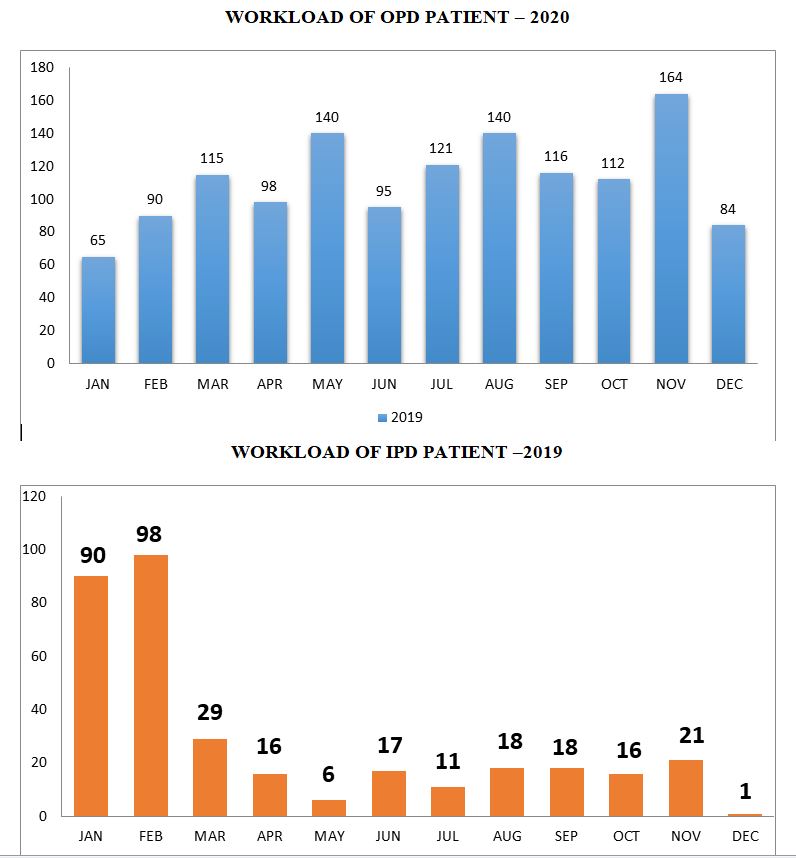 Research activities by the department


Dr Malobika Bhattacharya is Head of department of Paediatrics. Dr Malobika Bhattacharya is Head of the Department of Pediatrics. She did her MBBS from Lady Hardinge Medical College and MD from Maulana Azad Medical College. She worked as Assistant Professor at Maulana Azad Medical College followed by Associate Professorship at Chacha Nehru Bal Chikitsalay before joining GIMS. She has a keen interest in pediatric Gastroenterology and is trained in GI endoscopy from GB Pant Hospital, Delhi.

Dr (Brig) Rakesh Gupta is an alumnus of JN Medical College Aligarh and did MD in Pediatrics from prestigious Armed Forces Medical College Pune and M.Phil in Hospital and health system Management (HHSM) from BITS Pilani and trained in NABH. During his illustrious AFMS carrier, he has held a various appointments in field as Regimental Medical officer and worked as Pediatrician in tertiary care Armed Forces hospitals at Delhi, Lucknow and Pune. He was actively involved in undergraduate and Post graduate teaching as Professor of Pediatrics at Armed Forces Medical College Pune, Base Hospital Delhi Cantt and Command Hospital Lucknow. He is a recognized supervisor & guide for post graduate candidates of DCH, MD (Paeds) & DNB at universities of Delhi, Pune, MUHS Nashik, RGUHS Bangalore, West Bengal UHS Kolkata, HIMS Dehradun, A M U Aligarh, Dy Patil University Mumbai and National Board of Examinations, New Delhi. For his dedicated and committed service to the Armed Forces, the officer has been bestowed upon "Chief of Army chief staff commendation" thrice in 2009, 2013 and 2017. He was also awarded "GOC-in-C Commendation" in 2016 for exemplary services while commanding a Military hospital. He is a pediatrician par excellence and has been awarded prestigious FIAP by Indian academy of pediatrics for his contribution in the field of Pediatrics. He has published over 50 papers in National & international Journals and presented more than 100 papers in conferences. He was heading the department of Pediatrics, AFMC Pune, before he took over as Director of GIMS Greater Noida on 21 Jul 2018.

Facility available in Department with capacity 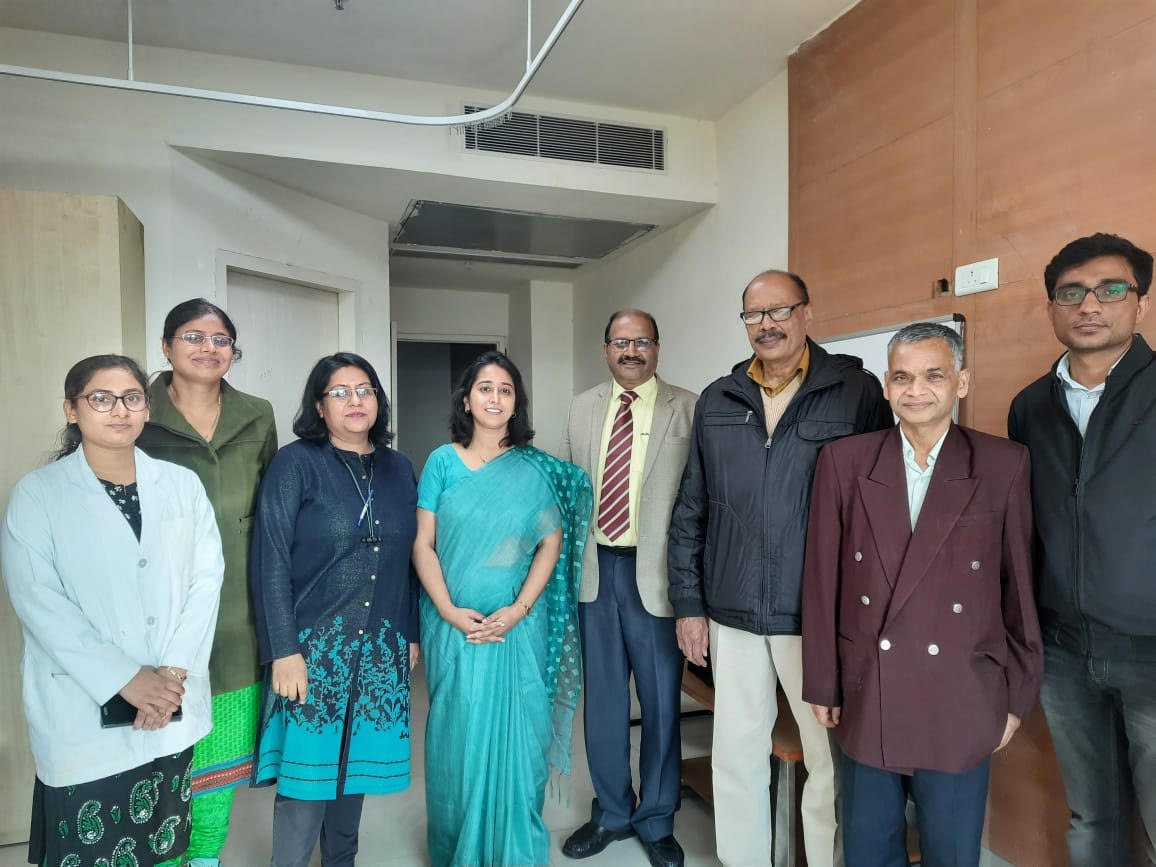 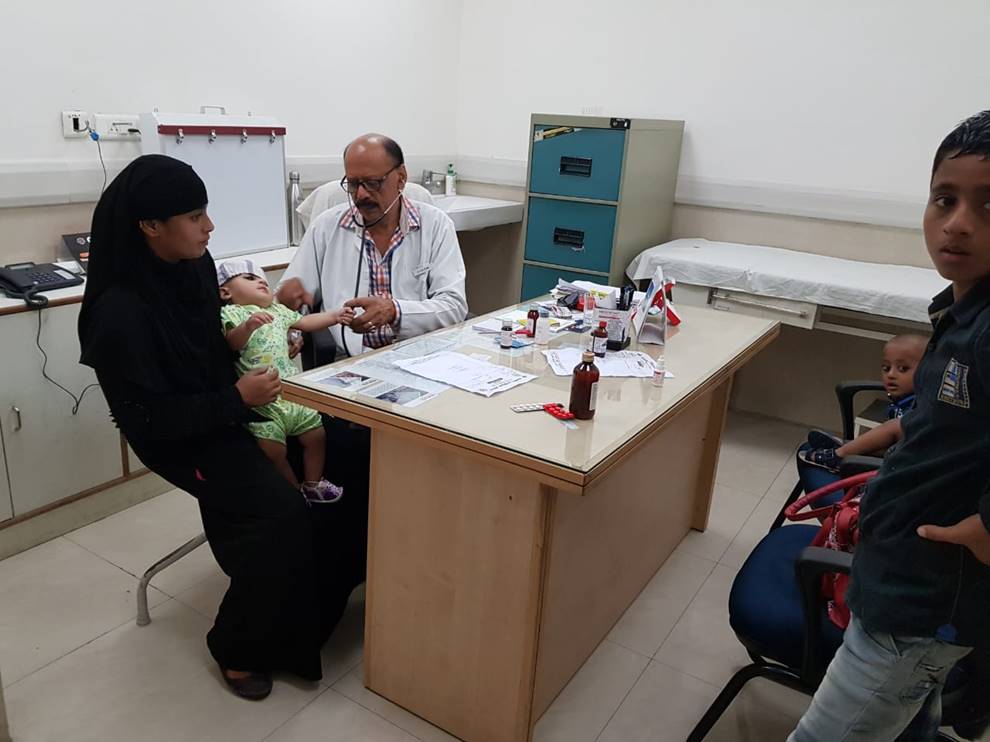 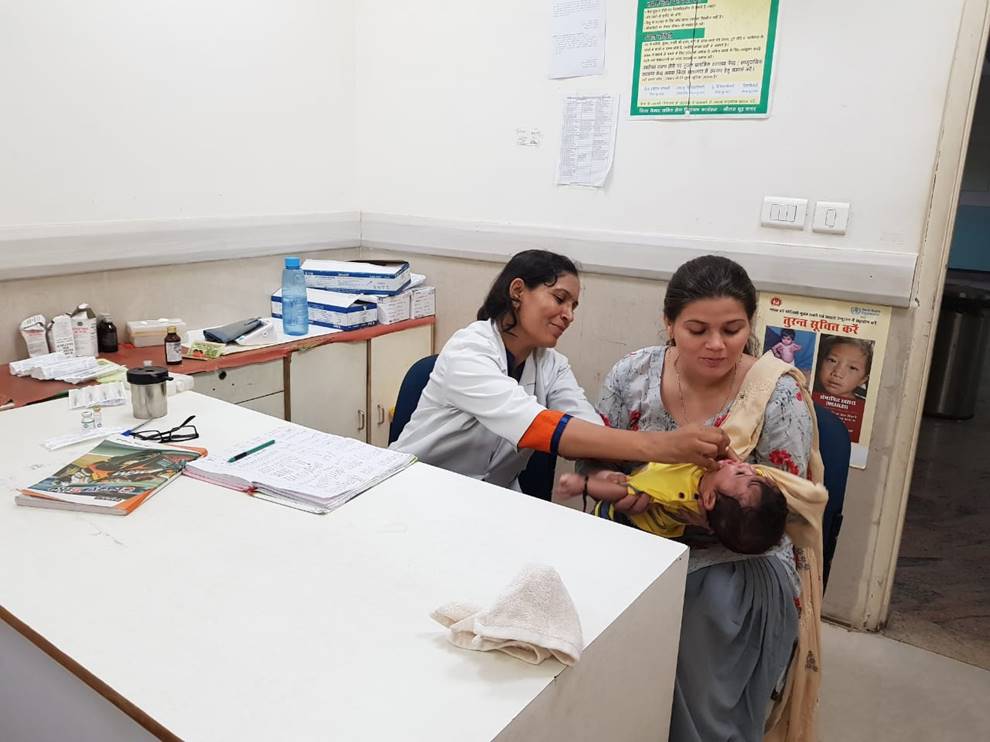 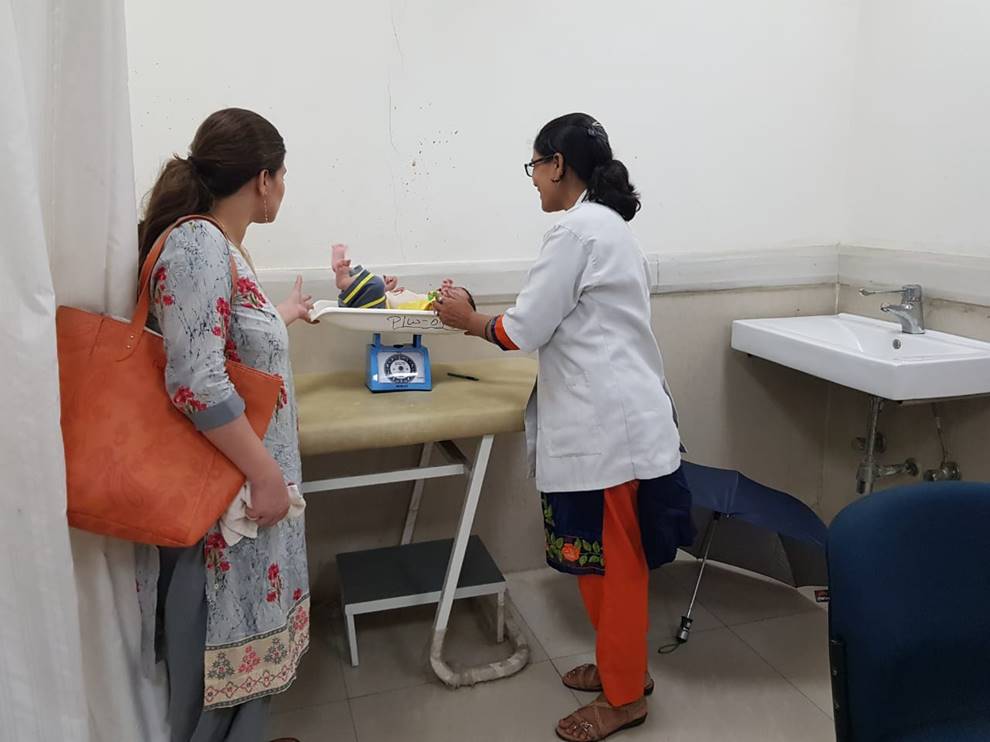 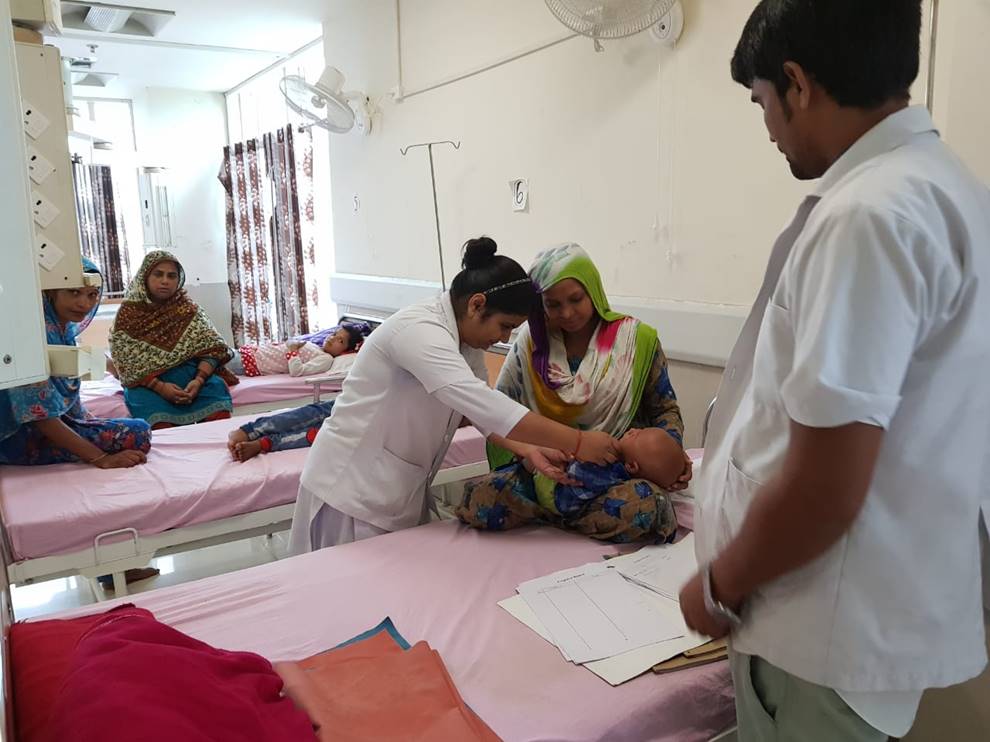